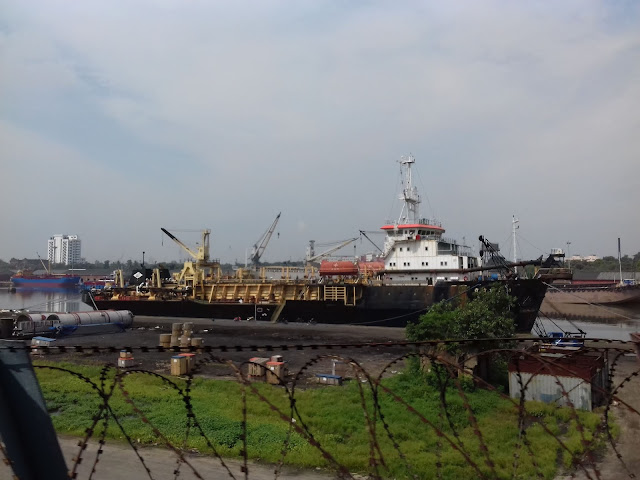 Prime Minister Narendra Modi, or for that matter, any prime minister or chief minister , can change the  name of anything that is public, belonging to the nation and  built using the tax payers’ money. All they need is a cabinet resolution  which is not difficult to get. And by the same right and the same way, a prime minister or chief minister in the distant future can decide to rename it—the way Modi gave the 150-year old Kolkota Port Trust a new name on Sunday. He announced that it would be the Syama Prasad Mukherjee Port, after the son of the soil founder of the Jana Sangh.

Remember the renaming of Allahabad to Prayagraj? And Faizabad district to Ayodhya? Rajahmundry became Rajamahendravaram when the government decided to change the names of almost two dozen places, along lines of Madras becoming Chennai , Bombay becoming Mumbai and Calcutta Kolkota. The Home Ministry gives the final okay to the renaming of towns and cities in consultation with the ministry of railways, the postal department, and also the Survey of India.

The reasons for changing names that people have lived with and know, can never really justify the change. Almost all Indians who took flights to Calcutta knew who Netaji Subhash Chandra Bose was before the familiar Dum Dum airport became  Netaji Subhas Chandra Bose International Airport. One will never know whether Bose felt more honoured that he had found his place in history –thanks to an airport after him. But for those who see in him their hero, the renaming must have been a matter of joy. 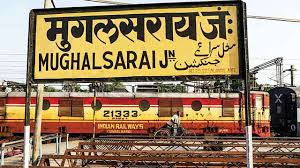 Only those taking the train from Delhi to Howrah would know that the Pandit Deen Dayal Upadhyaya Junction is actually what the whole country knows to be the Mugalsarai Junction in Uttar Pradesh. The place became a household name, along with Jhumri Talaiya,  thanks to Aakashvani! 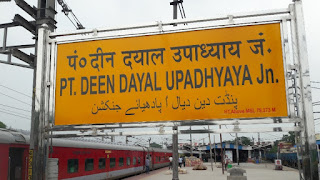 The body of Pandit Deen Dayal Upadhyaya who was the president of the Jan Sangh—the previous avatar of the Bharatiya Janata Party—was found near the Mugalsarai station 51 years ago. The BJP was on the verge of changing the name of the station when they were in power in Uttar Pradesh in 1992, but with the Babri Masjid demotion and subsequent fall of the Kalyan Singh government, it did not happen. But again in power with Yogi Adityanath in the saddle, Mugalsarai became Pandit Deen Dayal Upadhyaya junction.

There are any number of such name change stories, each with a reason that may not be unique. But my favourite story is of the name of a tiny lake on the outskrits of Karnal in Haryana and midway between Delhi and Chandigarh. From when it came into being, it was called Karna Lake after the "Surya putra " from the Mahabharata.


When Haryana’s two Lals—Bansi Lal and Devi Lal—were fiercely running a race for the post of  chief minister of Haryana in the 1960s,  a former ICS officer B N Chakraborty was the Governor. The state that gave the country the phenomenon of “aya lal , gaya lal” had thrown up a hung assembly. Devi Lal went to the very proper , almost British in temperament Governor, with his flock. Chakraborty responded saying he was not a school  master to count heads, and told Devi Lal to prove his majority on the floor of the house. That gave Bansi Lal time to organize the numbers. He became chief minister. And he renamed the Karna Lake. It became the B N Chakravarti Lake, and was developed as a state of the art pit stop for road travellers between the two  capital cities.

But the lake must suffer an identity crisis. When Devi Lal became chief minister later, it became Karna lake. And a few years later, again, the B N Chakravarti Lake! 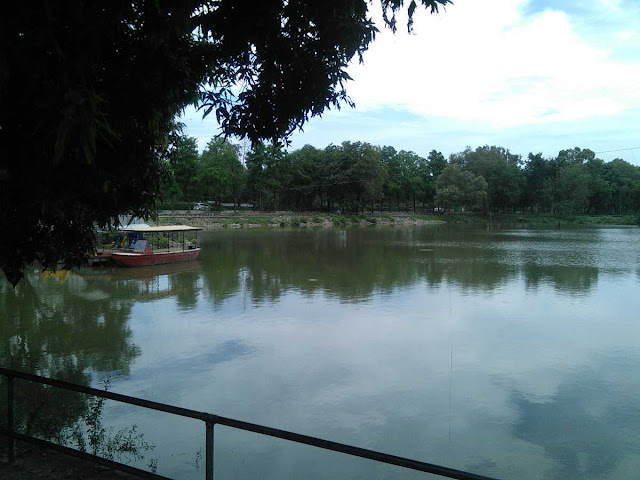