FIR or no FIR against makers of hate speeches? 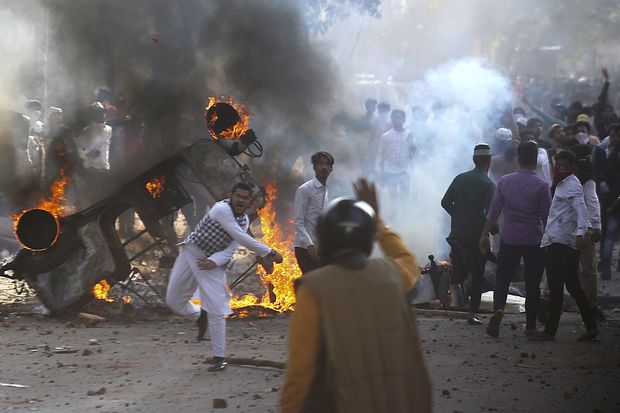 As Delhi burns, these  three words that Prime Minister Narendra Modi would often use  in the course of his speeches in 2014, are coming back into currency.  The allusion, however, is to the 2002  riots ---the nightmare that refuses to fade away, for the victims and survivors of the communal clashes.

In fact " the Gujarat model" sarcastically being talked about in the national capital, is not even about the communal clashes that have led to 28 deaths-- and counting. It is about the Centre turning a blind eye to the violence --just the way Mr Modi as chief minister and Mr Amit Shah as home minister of Gujarat did back then.And it is about the police under Shah's charge failing in  their duty.

Can people be faulted for saying that the police should have acted against BJP "leaders" indulging in hate speeches as they tried to polarise the Delhi assembly polls? There is every reason to believe that if  the police had proceeded against people making hate speeches, impartially and across political parties, the clashes would not have happened . 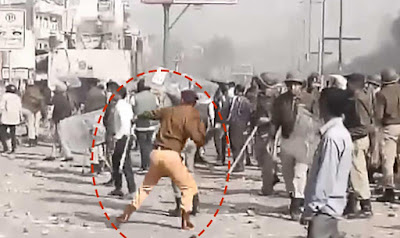 Najma, a 37 year old from Shaheen Bagh, believes that the clashes in north east Delhi with a mixed population , has been " engineered” by " fanatics who could not face Shaheen Bagh protestors, and also lost the elections" .

Najma particularly mentions the name of Kapil Mishra, a BJP candidate who lost the Model Town seat that he had contested in the Delhi elections.The clashes had begun  as one  between pro and anti - CAA groups. Just a few hours earlier, Mishra had led a rally on Sunday in favour of the discriminatory law. It was  in Maujpur area, near Jaffrabad where the ugly beast of communal violence raged till late Tuesday night. It was where a peaceful anti- CAA protest was on since Saturday night.There Mishra also gave an "ultimatum" to Delhi Police to clear the roads in the area. They would have to hit the streets otherwise, Mishra said. 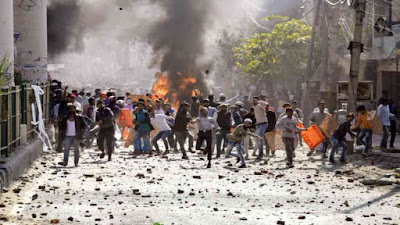 The  local residents felt there was inadequate police arrangement . There was also a deafening silence from the prime minister as well as home minister. While that was on account of American President Donald Trump being in the capital, it resulted in Mishra having a free run. A brazen Mishra continued with his divisive venom on Wednesday morning, tweeting "Those who did not consider Burhan Wani and Afzal Guru as terrorists are calling Kapil Mishra a terrorist. Those who go to court to get Yakub Memon, Umar Khalid and Sharjeel Imam released are demanding the arrest of Kapil Mishra. Jai Shri Ram."

Later in the day, the Delhi High Court played a clip of what is seen as Mishra's provocative speech, after a police official claimed he had not seen the speech. 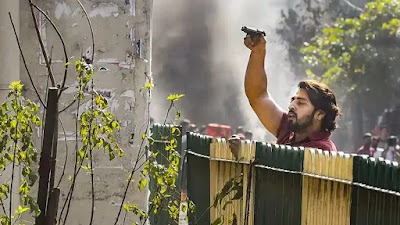 Some sections of people in the capital have been alleging that the police looks the other way when BJP leaders vitiate the peace and communal amity.

The court seemed to be saying just that when Justice S. Muralidhar remarked, "This is really concerning. There are so many TVs in your office; how can a  police officer say that he hasn't watched the videos. I'm really appalled by the state of affairs of Delhi Police."

The Delhi Police Commissioner has been given all of one day to review the videos of the speeches and take a "conscious decision". By Thursday—27th Feb—we will know whether the police will lodge FIRs against Mishra, Minister of State for Finance Anurag Thakur,and Parvesh Sahib Singh Verma.

It will be interesting to watch whether the Delhi police do that, for they report directly to Union Home Minister Amit Shah.