Where the mind is without fear... 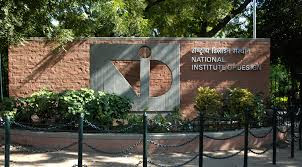 Prevention is better than cure. That, it would seem, has now been elevated to a state policy. 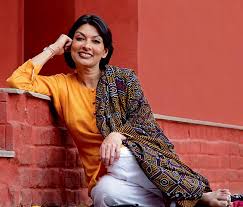 Renowned dancer Mallika Sarabhai was to be the chief guest at the annual convocation of the prestigious National Institute of Design (NID) in Ahmadabad, on Feb 7. Just two days before the event, the convocation was indefinitely postponed “due to unforeseen” circumstances. What was not lost on the people of Gujarat, home to both, Prime Minister Narendra Modi, and Mallika Sarabhai, is that whenever the event takes place, she is not going to be the chief guest.

Sarabhai in fact contested as an independent candidate from Gandhinagar in 2009. She had dared to challenge BJP veteran Lal Krishan Advani who was his party’s prime ministerial face! Her strident opposition to the current regime is well known, and she would count among the voices of dissent in the country.

By cancelling the event, the possibility of Sarabhai opposing the CAA and mentioning Shaheen Bagh, had been prevented. 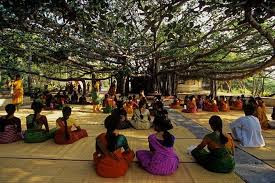 The Kalakshetra , a much respected dance school in Chennai, is a National Institute of Excellence. Among other things, it teaches dance, arts and crafts. Rukmini Devi, who founded it , was the first woman to be nominated to the Rajya Sabha. Much later, she turned down an offer to be President of India citing age. At 16 she married a man who was 24 years her senior, saying boo to the conservative society’s objections. Her husband was a British theosophist Dr George Arundale. Rukmini was an epitome of grace, yet lived life on her own terms, and that thought process has naturally rubbed of on the institute. 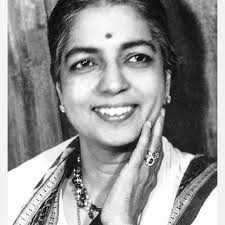 But last week, the Kalakshetra did something that surprised its most ardent admirers and would definitely shock its founder. The institute   suddenly cancelled the allotment of its space for the launch of “Sebastian and Sons” , a book by Magsaysay award winning Carnatic singer T M Krishna. Because the excerpt published by a local daily that morning had references to the beef eating Brahmins of the Vedict period and the cow hide that was used in making the “mrindangams”—a tabla kind of musical instrument, an essential accompaniment for a Carnatic vocalist. The book was about those who made the mridangams. Kalakshetra felt it would be controversial to have the event on their grounds.

The author, who has spoken of reclaiming Ram, reclaiming Allah and even reclaiming the national anthem, had got the venue. But the cancellation was another act of prevention being better than cure!

Sarabhai and Krishna were probably being spared facing sedition charges – the flavor of the season. Few times in independent India has the state been afraid of “what they might say”.

This government has a new education policy, which aims to have world-class colleges and universities. The allocation for education  in Budget 2020 is also not bad. But people learn more from the real world. Speakers like Sarabhai and Krishna will no more than attempt to make the young think for themselves. Now is that anti-national?