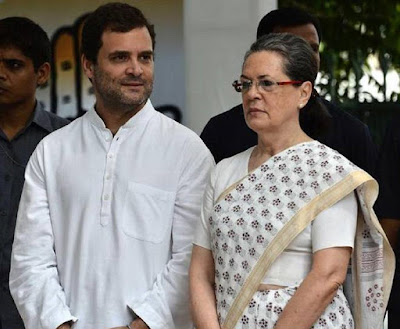 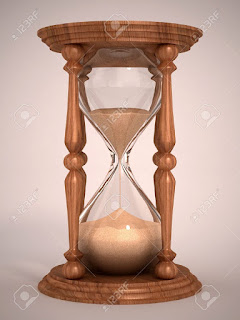 It is challenging times for the Indian National Congress. If Jyotiraditya Scindia could walk out the way he did, it may not be long before others do. The BJP under Prime Minister Narendra Modi and Home Minister Amit Shah , has its doors wide open , with bouquets and  saffron BJP stoles ready.

There are two issues before the Grand Old Party.

First, it has to realize that being in the Opposition is not being out of power.The Congress has been out of government at the Centre—where the likes of  Scindia have been comfortable as MPs and ministers—for just six years. And yet, they are not able to slug it out as an opposition party that has the power and the  best opportunity to represent people and raise their issues, take on the government. It is an opportunity the party is frittering away as infighting  and frustration consumes all their time and energy. Having tasted the blood of power, it is easy to imagine that Congressmen will wilt without it.

In contrast you have the BJP, which enjoyed power for a very short spell in the entire history of independent India, and yet worked  its way up. Its performance as an opposition party was what possibly endeared itself to people who felt their issues were being raised—whether Bofors scandal at one time, or the series of scams in UPA 2 between 2009-2014.

Every now and then   people  remark  that the BJP can only oppose and the Congress can only rule. The  Congress would be wise to interpret that to mean that it is high time they took pride in their role as an opposition party. And believe that there is a life beyond wielding  power for a political party. 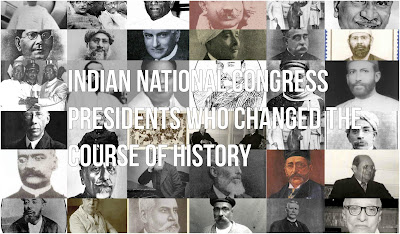 The Congress will also have to come to terms with a second reality. That the shelf life of the Gandhi family as the Number 1 Congress family is over. They had a glorious innings, contributed to India in a million ways. But now it is time they rest, and give others the opportunity to lead the Congress.

In fact non-Gandhis have led the party very ably for the greater part of its history.

Young leaders are  right in asking for merit based  role in the party. After getting admission into the best universities in the country and overseas, after earning degrees and garnering  work experience in  systems that assess people purely on performance, why and for how long will they allow someone else to call the shots? When they have given up lucrative jobs to make a name for themselves as political leaders? More so if that some one has nothing other than a family name to show?

Some Congressmen have the misplaced apprehension  that the party will fall apart without the Gandhis at the helm. Now is the time to test that fear.  It is time the Gandhis  preside over transparent and real organizational elections and Congressmen  give themselves a chance.

The party has had presidents who were not descendents of  Jawahar Lal Nehru, and prime ministers who were as capable of Lal Bahadur Shastri or P V Narasimha Rao or Dr Manmohan Singh.

If Rahul Gandhi has to rule, it will have to be a new Congress—minus others who  like Scindia, may be frustrated. Leaders now have to be more firebrand than ever before. Which is why Mahua Moitra of Trinamool Congress, for example,  is applauded.