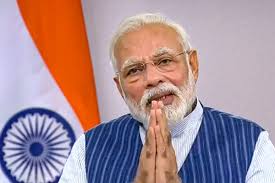 One of your best qualities is your communication skills. You know what to say to the people of India in a convincing way.Your language is also enviable. When you said in a broadcast on March 24 evening that from midnight“Lakshman Rekha kheench di”, everyone in the country understood your message of the nationwide lockdown.  So much so that tens of thousands rushed to the markets in a panic buying spree!

The only part of that speech that some may not have understood is the “social distancing”. In Punjab people went around looking for Shoshadistan Singh. When some scholars realized what was happening, they made them understand what you were talking about. Tandoori, they said, tan doori. But of course, you remain the master communicator. And so in the course of a video conference with Chief Ministers on April 27, you said it very well—Do Gaz Doori. Two yards distance! Now, not only chief ministers but even your “mitron” understood that, and also understood why circles were drawn every here and there outside ration shops and milk booths, and even when the poor go to get a  meal at one of the many places that has arrangements for food to the hungry.

Good communicators are also good listners, because communication is a two-way street. So you must be having fantastic sources who ensure you have your ears to the ground. But as a citizen of India, I want to share , not my Man ki Baat, but those of many who send me messages on WhatsApp. People would obviously not want to flood your Whatsapp or mail or any space in narendramodi.in with how their life under lockdown is. But your mitron share their stuff with me.

People are reading plenty, going by these messages and hilarious to highly informative forwards that are sometimes fake news. They are resting well too, thank you for the forced rest for many who don’t really have to work. And those into WFH—Work From Home—are working hard though their bosses often seem to suspect that they hardly work ! They are moving around to the extent possible—from one room to the other. Television channels have become frightfully boring, and sitting in front of the idiot box a bit painful. But they are connected with family and friends – thanks to the internet and Facetime, FaceBook, Whatsapp and many such stuff. 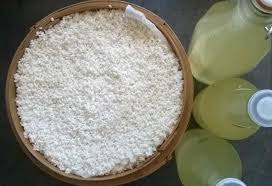 The best part is, they are cooking their own meals even though the sweeping and mopping tires them out. Many have become super chefs in their own right.

You may want to know what they are making. I have received hundreds of recipes—from plain khichdi, the Gujarati kind—to fancy desserts including cakes.
But the last ten days or so, the recipes are all about making rice. Or so they began. Now who would want to be told how to  cook rice ! And they seem to have got it all wrong.

Boil rice in a rice cooker or any other container, don’t drain the water. Add three packets of dry yeast to one cup of cooked rice and mix yeast, cover it with a blanket to keep it water. Take it out after six days, and add some more water to make a thin paste and sieve it. Rice beer is ready. If I want it stronger, I will have to wait for another two or three days before I can drink this rice.

What an easy thing to make! You don’t even have to cook the rice! Just mix everything in a clean glass jar—so you don’t even need an Ujjwala or other gas connection—stir well, cover the jar and give it a good stir morning and evening. For 18 days ! Filter the contents into another jar, and store in for another week ! 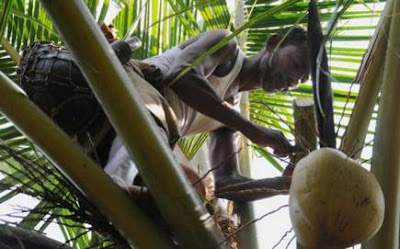 Now coconut water is  the most sterilized drink that humankind can have. Patients are advised to have it, who knows it may help fight the corona virus. But now that people have time, they prefer to spend time in the kitchen working on it, according to the recipe they have just received.

Take one litre of tender coconut water, add three tablespoons of sugar, one teaspoon of yeast, mix well, cover with a muslin cloth to allow the bubbles to escape, and leave it for 24 hours. Then strain the coconut water through the muslin, and share it with all!

Dear Mr Prime Minister, getting back to sharing with you what people may do when the lockdown is lifted fully-- people would prefer to stay home, sweep and mop, watch tv, messages on Whatsapp and cook all these new recipes. No going out, no malls or multiplexes. So no shopping, no spending. Government will run into a huge loss of revenue—if they don’t get out, why will they buy petrol or diesel? Many of the  Swiggy and Zomato guys will  also suffer joblosses.  Happy with what they are making and eating and drinking, people won’t even care to go to the alcohol shop, something they had been waiting for. One of your mitron in fact  painted a message for you outside a liquor shop, saying, “Khol de Modi, Sab Chai Nahin Peetay”, and sent me a picture of it ! Am posting it after I sign off, as you may have missed it or your staff at PMO would not have conveyed it to you.

The way you address the people of India has convinced them that you are concerned about their material well being as well as spiritual well being. But as your well-wisher, I must give you honest feedback. They are getting restless, and waiting for you to act on both. More so because of the kind of verdict they gave you. 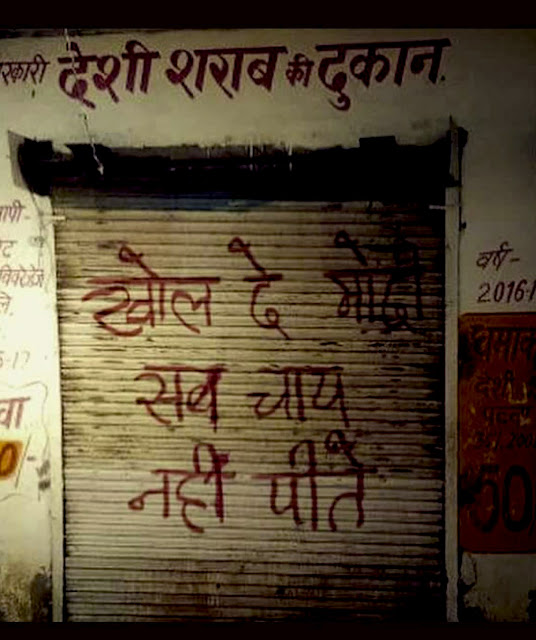