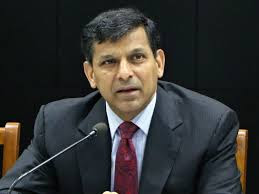 By Vijaya Pushkarna Prime Minister Narendra Modi and many of his party mates were happy to see former RBI Governor Dr Raghuram Rajan, and   the    former Chief Economic Adviser  Dr Arvind Subramaniam ,  go back to where they came from—the USA.   Both   the economists had served under the   BJP-led government , but the government never took   kindly to their plainspeak: particularly when they opened   up young minds. Rajan spoke on everything from liberalism to the idea of India, politics and elections to social issues-- there was no subject he was hesitant to touch without mincing a word. And Subramaniam made his point using an economic   connect to the ills he found needed addressing .The Swadeshi lobby despised them. And there is every reason to believe that those who matter in the BJP and the RSS, were indeed insecure on account of the growing popularity of these two public servants, particularly among the young. Both   have a huge following among   stud
Post a Comment
Read more

WhatsApp Kashmir ! Keep it up Deepika! 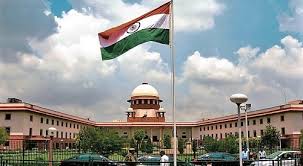 By Vijaya Pushkarna The Kashmir Valley may soon come to life with the   WhatsApp, Face book and Twitter accounts   of people pinging away, thanks to the Friday verdict of the Supreme Court of India.And we may hear people's stories, directly from them.  In a judgement on the lockdown in Kashmir after Art 370 was scrapped on Aug 5,2019,   the apex court came down on the government for suspending internet services and imposing   unpublished restrictions under Section 144 Cr P C. Internet services, the three member bench of   Justices N V Ramana, Surya Kant and B R Gavai,   maintained, was part of freedom of expression. And powers under Section 144 “cannot be used as a tool to prevent the legitimate expression of opinion or grievance or exercise of any democratic right” .   It  qualified  this with the rider that unless there is an emergency. The verdict   brought the Kashmir Valley a wee bit close to India—like nothing ever has. Most of the leaders bas
Post a Comment
Read more

Protests against CAA is protest against Modi- Shah brand of politics 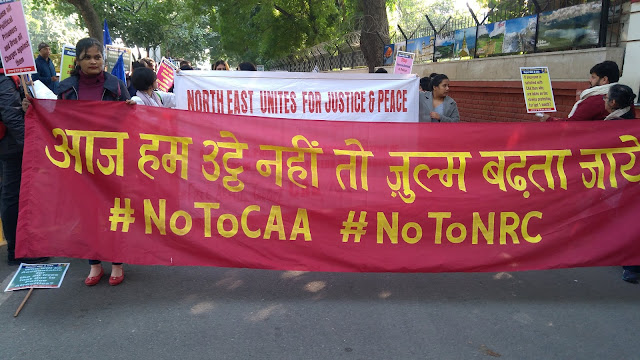 By Vijaya Pushkarna “Why are they all protesting? I don't understand it.” , a BJP supporter commented the day an East Delhi neighborhood, Seelampur, was on fire and furious protesters took to the streets against the Citizenship Amendment Act, and pelted stones on policemen who resorted to tear gas shelling.Someone  in the crowd explained to him that only the Muslims were protesting , because Muslims from among the illegal migrants would be shunted back. What most people seem to know is that the CAA distinguishes between Muslim illegal migrants from Pakistan, Bangladesh and Afghanistan into India , and the Hindu, Sikh,Christian, Buddhist illegal migrants, for purposes of granting  Indian citizenship. Many understand that it goes against the secular image of India.  Those who find in India's socio- cultural diversity the oxygen they need, are angry. As are those who set store by fairness, and in a sense , communal impartiality. The Muslims on the street are angr
Post a Comment
Read more

The Bharat bandh canvas got enlarged, and unexpected support! 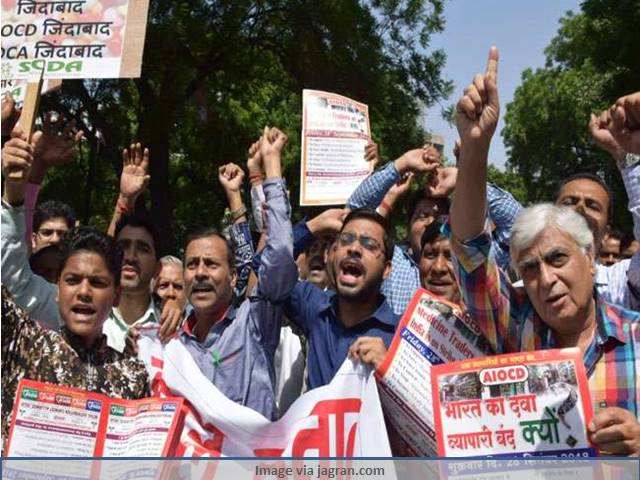 By Vijaya Pushkarna  Ten central trade unions  had called for a national general strike to protest against the Modi government's anti-labour policies, disinvestment and privatisation of public sector units. But, things turned out pretty differently ! Individual causes and grouses , whether it is violence by masked mobs at the JNU, or police excess in Jamia Milia campus , or near the Mandi House in Lutyens’ Delhi , have   merged whenever   people have gathered   in this season of protest, into one common sentiment: they were opposed to everything about the BJP led NDA government under Prime Minister Narendra Modi. They used the Bharat Bandh too to protest against all that, and the Citizenship (Amendment) Act , 2019 and the  proposed National Register of Citizens. The Bharat Bandh – a national general strike – today in response to a call given by ten central trade unions—was a countrywide display of that shared sentiment. More organisations and more people and more
Post a Comment
Read more
More posts