Making a Self Reliant India 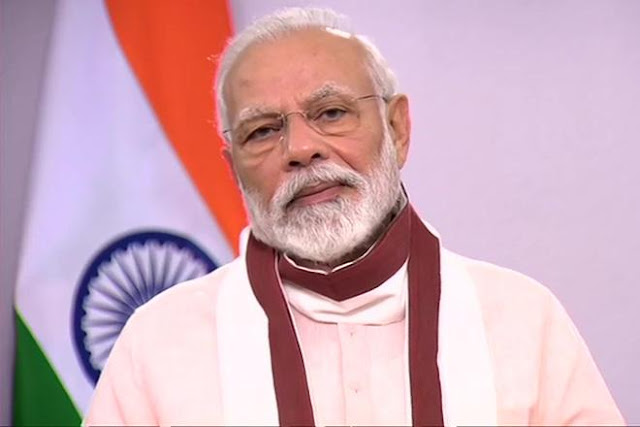 By Vijaya Pushkarna Prime Minister Narendra Modi’s speeches are a lot like governance and economics –they seem simple and straight forward, but never are when it comes to implementation. In his broadcast to the nation on May 12, the prime minister spoke about turning the Covid 19 crisis into an opportunity, and gave the example of PPE kits and N-95 masks, whose production in India has gone up from almost negligible to 2 lakh each, on a daily basis. While there would be many interpretations and nitpicking and number crunching over the Rs 20 lakh crores he announced as a package that will provide “a much needed boost towards achieving ‘Atmanirbhar Bharat’”, it is the idea of self-reliance that millions of Indians have been waiting to hear, for quite some time now. In the early years of economic liberalization, there was euphoria of the “phoren” –pen, dress, mixer-grinder, tv, shoes, perfume, car, and even the pizza and doughnut. But as Chinese goods swamped our marke
2 comments
Read more
More posts